Get a free consultation

I believe many people want to be successful but their current reality is not how they dreamed their life would be. Most people are working at less than their full ability and potential.

The way I challenge accepted history is by offering my simple user-friendly services, expertise and experience to assist you in achieving your objectives. 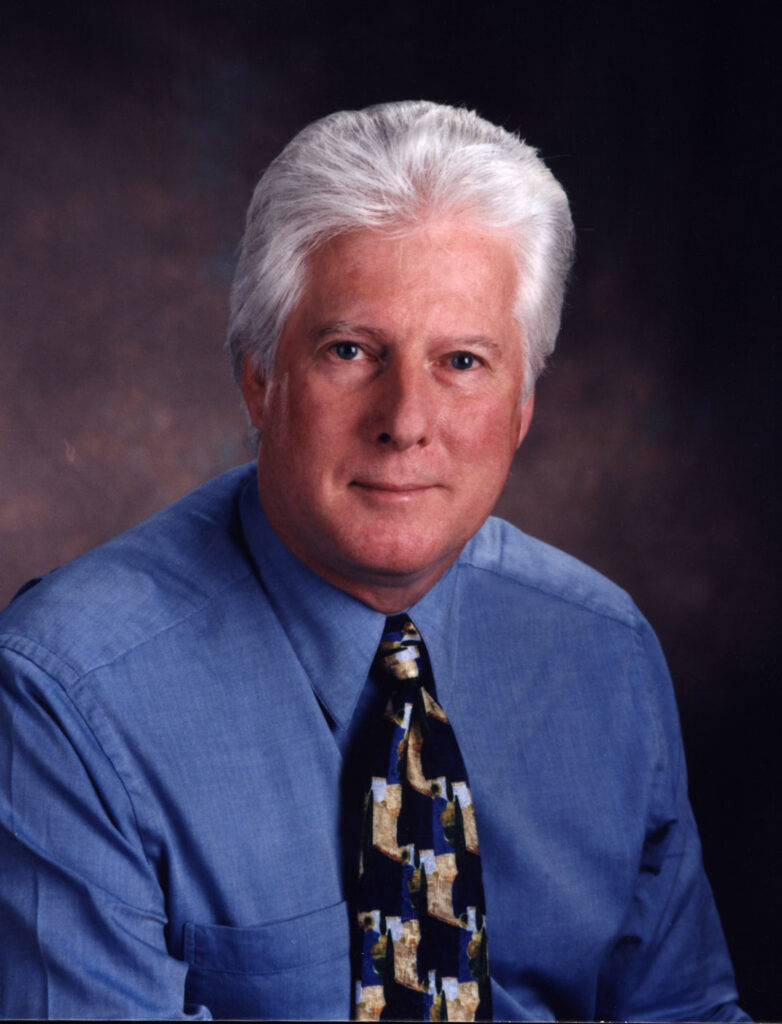 MY STORY SO FAR

How did this become my life?

I was in a hurry to follow my new dream. I studied long and hard and completed high school. Cramming everything together, I also got married to the girl of my dreams one week after school was out. Now the pressure to be successful was even more intense. 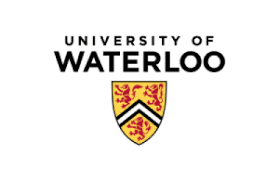 The University of Waterloo accepted me for the fall term. I earned my four-year Bachelor of Mathematics (B.Math) degree in three years. After my first year, I attended 12 months a year, while holding down three part-time jobs.

One job was superintendent of our apartment building that saved us rent. Next, I worked in a retail store Friday nights and Saturdays. I also worked for the University of Waterloo computer center Monday to Friday from noon until 5:00 PM. I couldn’t attend afternoon classes. I studied hard and wrote the exams.

It is amazing what you can do if you focus your attending and give it all you’ve got.

The University of Waterloo hired me full time and everything looked great. I attended the on-campus interviews with a friend. He suggested I talk to an accountant while I waited for him to finish his interview. I had thought about being an accountant before returning to school, but it wasn’t what I was looking for now.

After about 15 minutes the accountant suggested I come to Toronto to meet his partner at Touche Ross & Co. Chartered Accountants. I decided to go to the appointment, and I got a job! WOW!

IT IS AMAZING HOW ONE RANDOM MEETING WITH SOMEONE CAN CHANGE YOUR WHOLE LIFE. 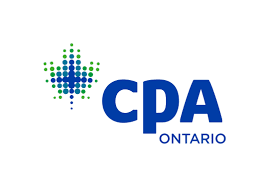 Later, I specialized with people and businesses dealing with financial difficulties. I became licensed as a Trustee in Bankruptcy, now a Licensed Insolvency Trustee (LIT).

Next, I became a Partner at the accounting firm of Collins Barrow Chartered Accountants. There I organized their small business accounting & consulting division. I also became the first President of Collins Barrow Ltd. their national insolvency Company with offices across Canada.

I left Collins Barrow to take over a small start-up carpet manufacturing company. The business was doing about a million dollars a year in sales. Four years later Walker Mills Ltd. was doing over 16 million in sales.

Next I started James Walker, Chartered Professional Accountant in Mississauga. That was the moment all my knowledge and experience came together for me. I decided to specialize in helping individuals and owner managed businesses, the backbone of the Canadian economy.

I found my success and now I want to help you build your success too!

Meet at your location